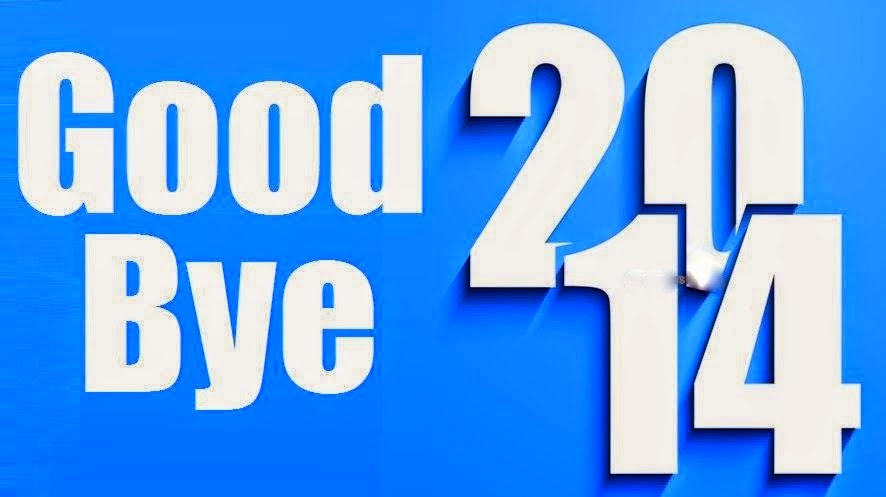 “Did you just say 365 days are over?” That means a year has come to an end! It felt like just yesterday we wished each other happy new year and now the year has come to an end.
Every day is a routine for each one of us, we only know a change in the day when we wrote a mail or looked at our calendars to see if our project deadlines had neared.  Each of us mourned and pinned on a Monday mornings and danced crazily on Friday afternoons to celebrate the beginning and the end of the week. Four weeks completed a month and soon 12 months have nearly closed a year.


Amidst these mundane working days, every employee at Arowana has had fun along the days of work. If we were to wind the grandfather’s clock of 2014 and take a look at all the activities that have taken place at Arowana. Then here is a gist of it:

Set a resolution target, what are we going to do this year? How many projects will go live? Some resolved to join Arowana toastmasters club, some resolved to learn new software and a few others decided to take up challenges. January brought with a year of challenges, expectations and resolution breaker as well. Arowana Bangalore decided to open the year with a corporate outing to Mango Mist.

The month with 28 days. Count down began for project go lives from this month. Two Projects had gone live Emaar Retail development Phase II and Du Recon Application Development. The Amazing team award went to Sadiq and his team for their meticulous work.

The month when the ice begins to melt, mostly in countries where it snows. At Arowana the ice began to melt with the rigorous work and effort for CMMI appraisals. The heat began to rise; projects were lined up, project heads and team leads trained for vivas. It was like Arowana appearing for its 10th board exam. We                                also celebrated International Women’s Day, leaving all the men in envy’s fury.

The summer heat had set in and so were the results of CMMI appraisal. All the members behind the CMMI process bit their nails in anxiousness as the results were announced, “Arowana has been appraised at CMMI Level 3.” It was a midsummer’s night dream come true. The team celebrated at “The Metro” (not the                              station, restaurant to be specific).

The month of festivity and flowers. Onam, the harvesting festival of Kerala was celebrated in all grandeur.  TA team of Arowana celebrates the arrival of their 100th candidate.

Time to pull out your warm clothes, deck the halls of Arowana. Close all those pending projects and wait for your secret Santa task. Arowana Dubai and Bangalore celebrated Christmas. Bid farewell to 2014 and began to prepare for a challenging new year.

Well!! This was Arowana’s 12 month long journey of 2014. A little bit of tension, A little bit of fun. Arowana enjoyed every bit of the old year and are ready to welcome the new. Let us see what is in store for our upcoming year 2015.

Wish you all a joyful and a prosperous New Year 2015.