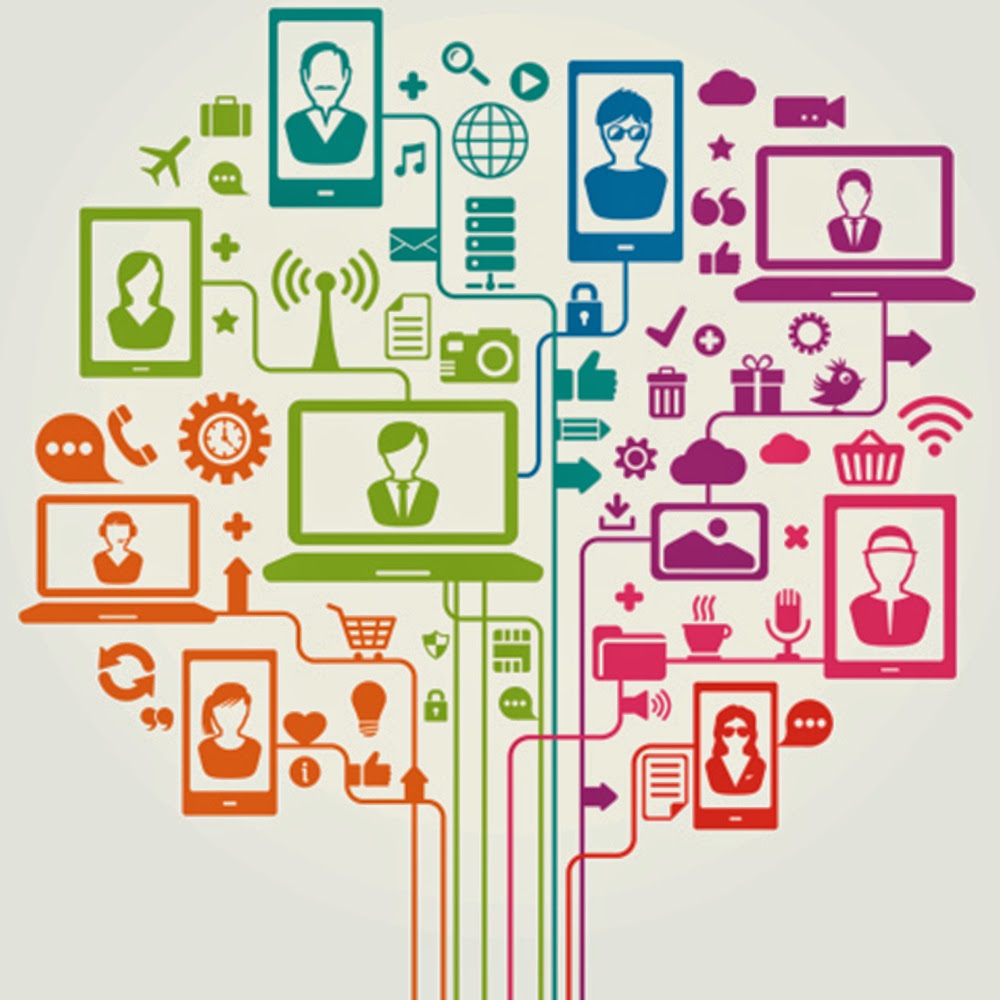 With three billion people moving into the world cities in the next three decades, the world needs tall buildings and tall buildings need elevators. DR. Rory Smith, Director of Strategic Development for Americans ThyssenKrupp Elevators a leading global manufacturer speaks about maintaining over 1.5 million of these machines annually and keeping them running safely and reliably which is their job one. They wanted to better compete in their industry by offering dramatically increased uptime. So they took preventative maintenance a step further to predictive and even preemptive service. They teamed up with Microsoft and CGI to harness the internet of things. Using this technique they have raised the bar of elevator reliability to new heights that is the internet of dis-interrupt things, which is here right here, right now.
The Internet of Things (IoT) refers to the interconnection of uniquely identifiable embedded computing-like devices within the existing Internet infrastructure. Typically, IoT is expected to offer advanced connectivity of devices, systems, and services that goes beyond machine-to-machine communications and covers a variety of protocols, domains, and applications.The interconnection of these embedded devices is expected to usher in automation in nearly all fields, while also enabling advanced applications like a Smart Grid. This is exactly what ThyssenKrupp Elevators had adopted; they joined hands with Microsoft to control the working of their elevators they connected their data and sensors to cloud. Microsoft cloud dashboards enabled them to get a real time view of key performance and power BI, so they get to know which cab needs service and when. Live data helps them to find out an issue before a breakdown happens, reducing costs for the company and for their customers.
Internet of Things can be applied in any industry no matter how big or small, for it reduces a lot of manual work load, error and is faster way of working and  managing things. Heath care and hospitals use IoT to decrease manual work of Pharmacies and nursing time.  KUKA an industry which makes 830 car bodies in day are able to produce a car body every 77 second. The Internet of Things is a game changer for the retail industry. The Internet of Things enables retailers to interact with customers in new ways, empower their employees with devices and tools to better serve their customers, and run operations more efficiently. The Internet of Things also makes it possible for brick-and-mortar retailers to have access to the kind of real-time customer information that online retailers have always had.
Kevin Ashton, "That 'Internet of Things' Thing", RFID Journal, July 22, 2009 quotes, “Today computers and, therefore, the Internet are almost wholly dependent on human beings for information. Nearly all of the roughly 50 petabytes (a petabyte is 1,024 terabytes) of data available on the Internet were first captured and created by human beings by typing, pressing a record button, taking a digital picture, or scanning a bar code. Conventional diagrams of the Internet … leave out the most numerous and important routers of all - people. The problem is, people have limited time, attention and accuracy all of which means they are not very good at capturing data about things in the real world. And that's a big deal. We're physical, and so is our environment … You can't eat bits, burn them to stay warm or put them in your gas tank. Ideas and information are important, but things matter much more. Yet today's information technology is so dependent on data originated by people that our computers know more about ideas than things. If we had computers that knew everything there was to know about things using data they gathered without any help from us—we would be able to track and count everything, and greatly reduce waste, loss and cost. We would know when things needed replacing, repairing or recalling, and whether they were fresh or past their best. The Internet of Things has the potential to change the world, just as the Internet did.


The Internet of Things is not a futuristic, aspirational technology trend. It’s here today in the devices, sensors, cloud infrastructure, and data and business intelligence tools you are already using. Rather than thinking about the Internet of Things in terms of everything–such as billions of devices and sensors–focus on what matters most to you. Instead of thinking about the massive amount of data being produced, think about how one piece of data can provide value to your business. 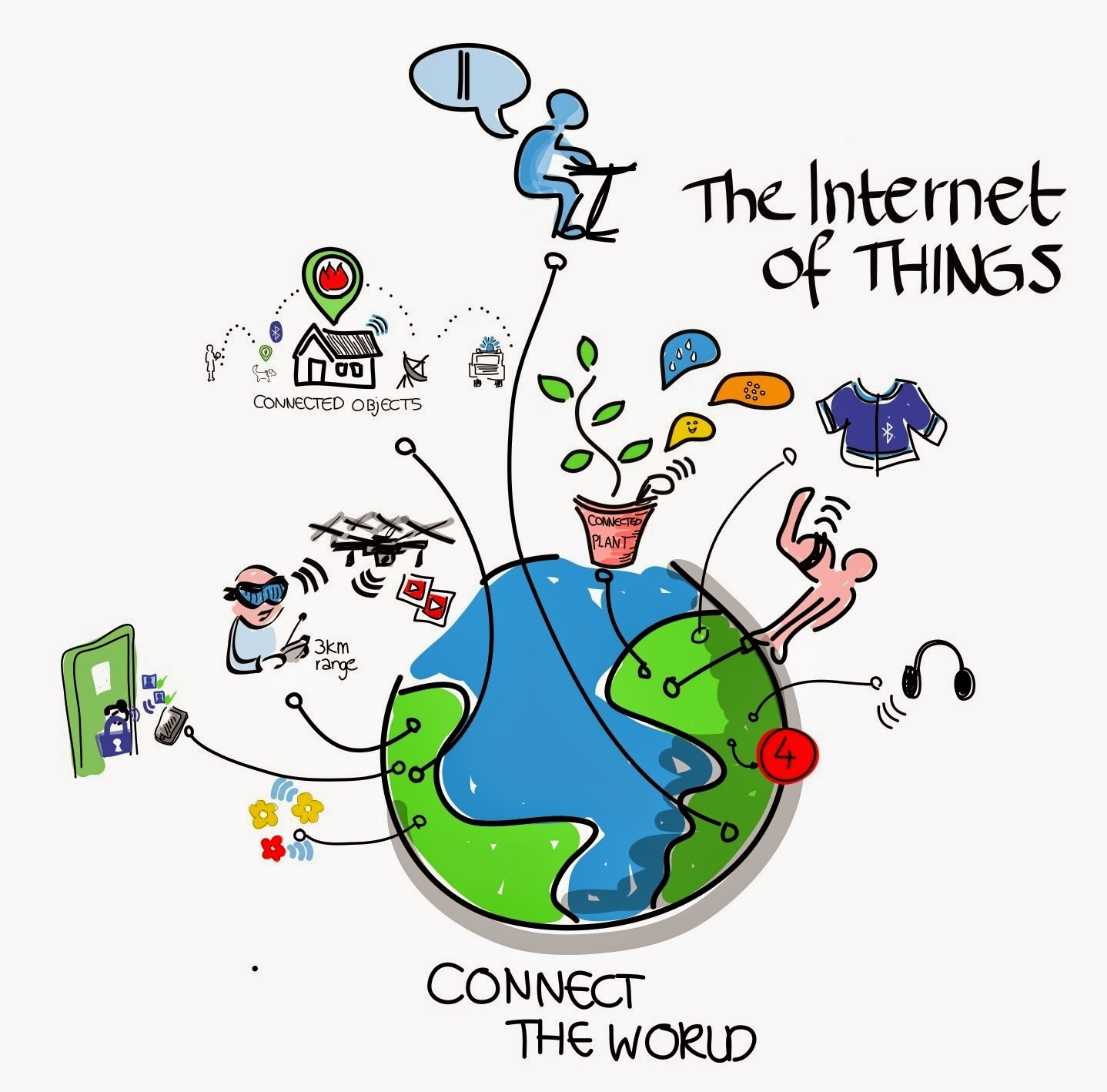