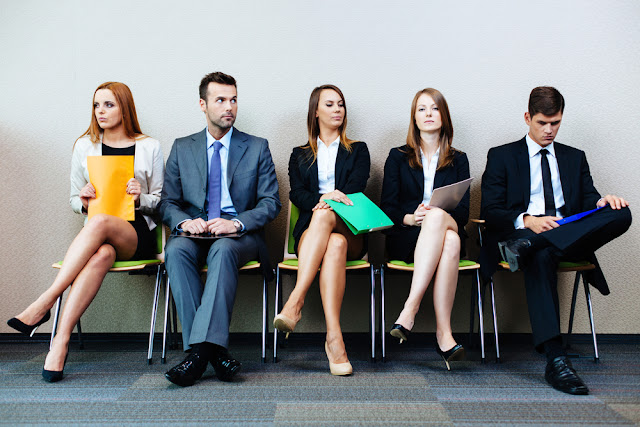 “It has become appallingly obvious that our technology has exceeded our humanity.” -Albert Einstein
Albert Einstein had made predictions through his quotes in the 20th century on technology changing the way the world revolves in the 21st century.  Indeed technology has evolved at a lickety-split. It has not only changed the way we communicate, exchange information and consume media, but it has also created jobs in field which even Einstein would not have imagined of during his time.
Ask any software engineer five years ago what were those programming languages that he worked on? He would say Java and perhaps a second language, like C++. But today, the number of programming languages you can learn has grown to include Python, Ruby, Swift, and Objective-C, to name just a few.
So a techi job seeker basically needs to keep his/her resume competitive to ensure they are on top of the hiring lists for new job openings. Let us bear in mind that technology evolves faster than humanity changing any trends along its way, which includes hiring. It is important that we keep our skills up to date.
The year 2014 has recorded an upscale hiring across the industries in India. This momentum is going to continue in the coming year as well and Software, Hardware and IT sector will not be left untouched with this upsurge in demand of Talent, claims India’s Job Prediction by PeopleStrong published as a part of India Skills Report 2015. With the President of India, PM Narendra Modi implementing changes such as Digital India and Smart City, hiring trends are bound to increase by 18- 20%.
The forefront of an executive agenda to hire new talents is not just talent retention and acquisition. Talents on several levels are companies’ greatest competitive differentiators. At any given time, 70 percent of your colleagues are looking for a job, but ‘smart’ companies hire only passive candidates thanks to site like LinkedIn and other professional networking sites. Who are these passive candidates? They are the ones who follow a company page and socialize actively on those pages. Talent branding has become equally as important as product and service branding. In the past, the best talent went unnoticed, but now, even those who aren't actively looking for new jobs can be prospects for relevant job openings.
Companies are exploring new media techniques by keeping their websites updated with clear descriptions of the company which provide insights of the company to job seekers. Companies regularly update their social sites with videos, photos, testimonials and employee spotlights to improve talent branding.
Internal hiring is another trend in the market. Companies will mine their existing workforce to identify high performers that are qualified for new job openings.
A snapshot of the current technology and engineering hiring market reveals several major trends that are creating a challenging landscape for employers and recruiters. Economic factors, changing candidate behaviors and increasing social media usage have converged to reshape the way recruiters and HR staff connect with tech candidates.
Competition is stringent and hiring the wrong person for the job can cost companies money that they could be spending in other areas to help them get ahead. In the technological era, not only do jobseekers need to make themselves attractive to employers, companies also need to strategize ways to attain and retain talent. 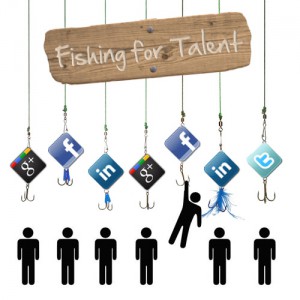